This test involves testing two alleged siblings .Sibling ship test determines the statistical probability of whether siblings (brothers and sisters) share the same two parents or not. The relationship between alleged siblings whether half or full can be established with 15% exclusion and 90%inclusion conclusively. When the issue of sibling ship is in question, the recommended method to determine whether individuals are true biological siblings is to test their parents. In situations where the alleged parents are unavailable for testing, a DNA sibling ship test can be performed to analyze the relationship of biological siblings. Including one common parent greatly increases the accuracy of this type of analysis and is recommended if possible.

An Immigration DNA test is a test that can be used when evidence to support a biological relationship, such as a birth certificate or marriage certificate, is insufficient or unavailable for applicants wanting to obtain an international Visa or Passport.An Immigration DNA test can be used to provide highly accurate, scientific results that prove the existence of a biological relationship between an alleged father or mother and child. Typically, a DNA test is needed to prove parentage, but a DNA test can also be used to prove relationships between other relatives, such as siblings, aunts/uncles, nieces/nephews and grandparents. Passport Offices and Embassies require that immigration DNA tests be performed by laboratories certified by the International Organisation for Standardization (ISO). Our laboratory is ISO 17025 accredited and included on the list of recommended Ministry of Justice laboratories that may carry out parentage tests directed by the civil courts in Zimbabwe. 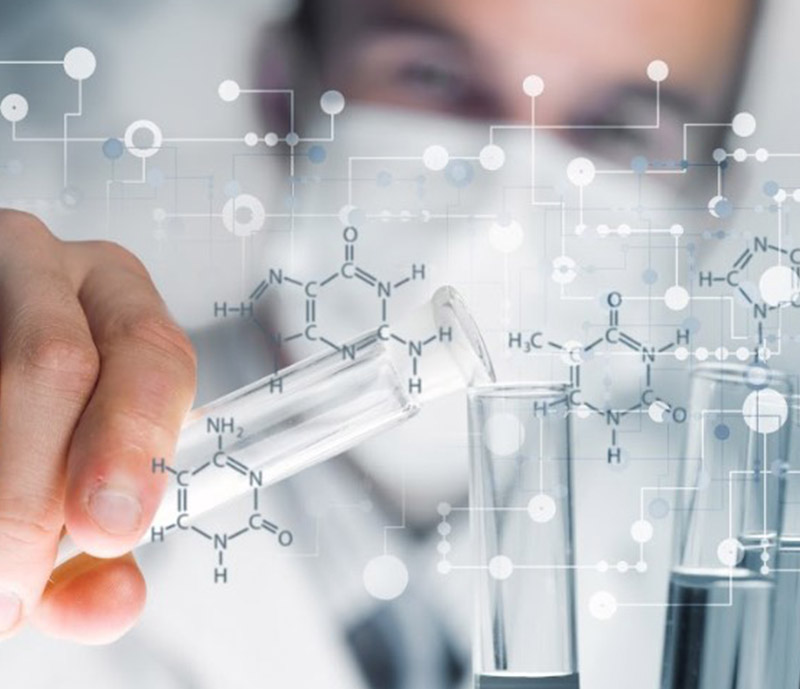 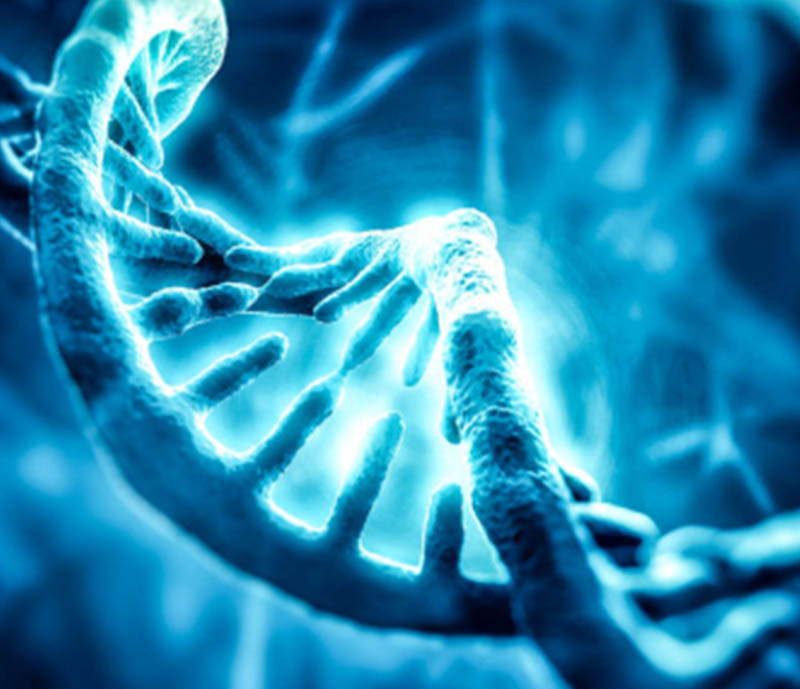 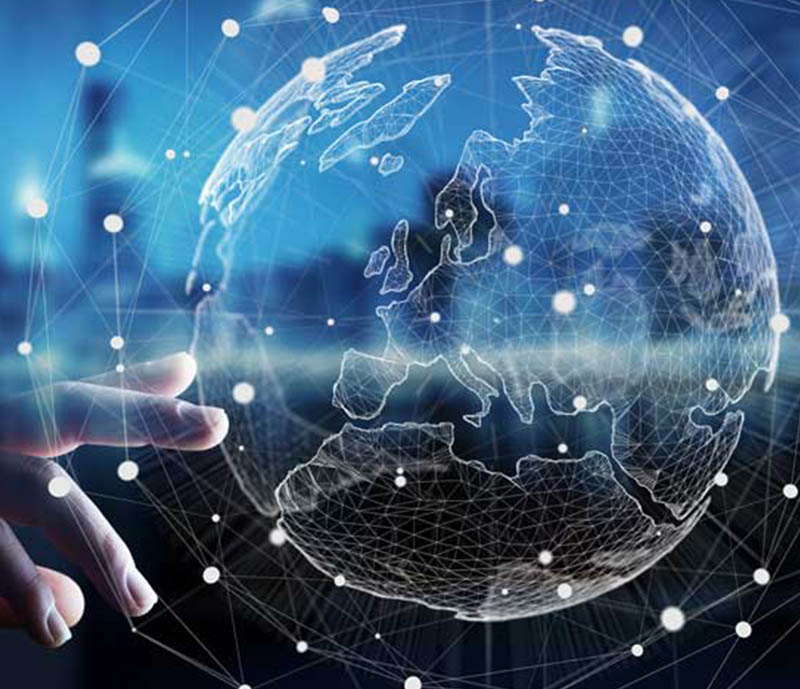